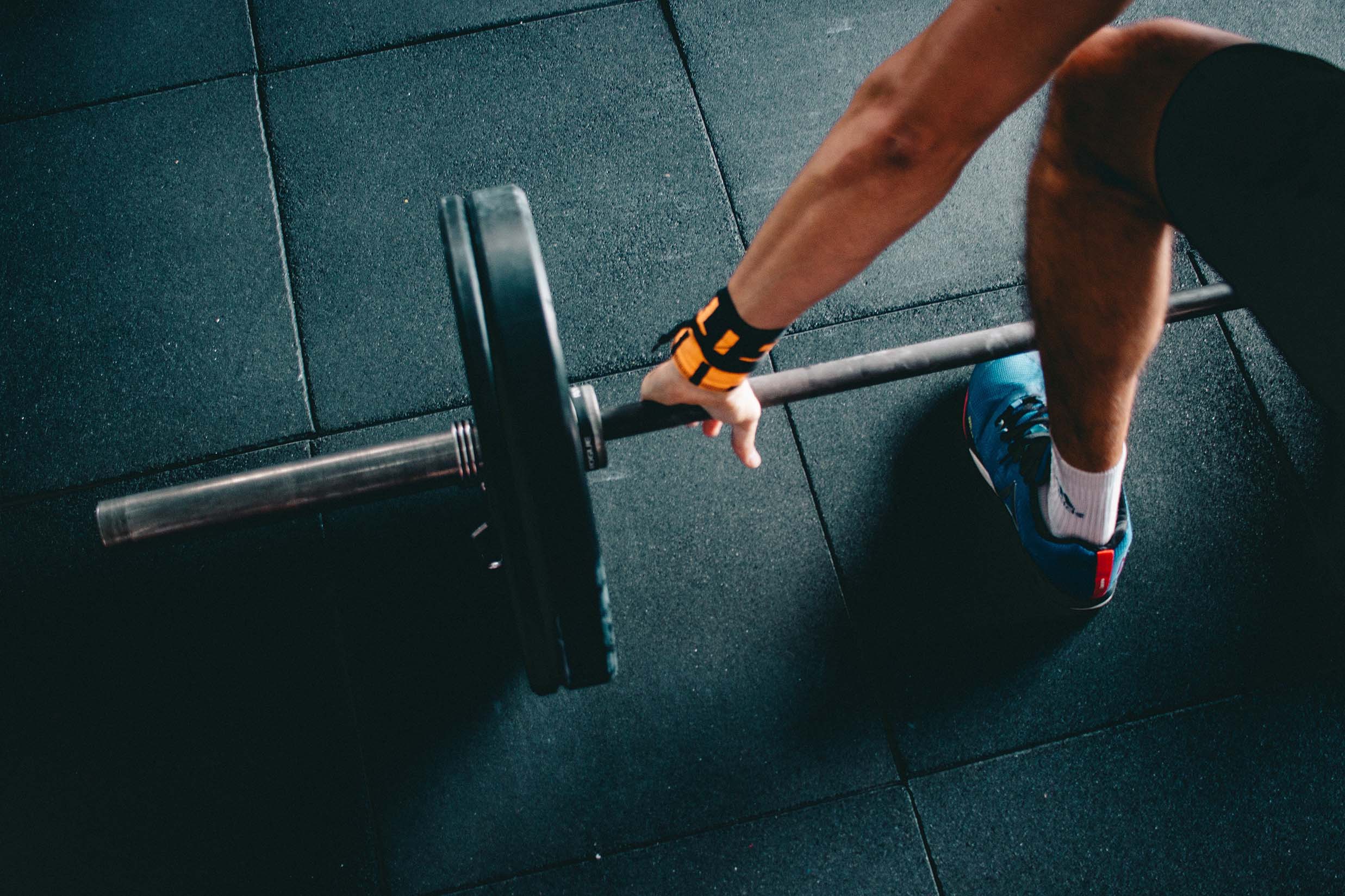 How long does it take to get results and achieve the body you desire?

When people see how I look now they ask how long does it take to get results.

They look at who I am now and only think about me currently, not how long it took me.

For those of you who don’t know, I’ve been on my fitness journey for 10 years!

I think it’s actually been longer than that but let’s just say 10 years so I don’t make myself upset with how fast time is going.

When I first started going to the gym it was to pick up chicks.

Now the funny thing was, I thought that if I trained a few days a week for a few months I’d be a lean machine.

This is how I used to look when for the first 7 years of exercising.

I was so obsessed with being lean and training too much that I was spinning my wheels for ages!

seven of the 10 years I’ve been training for, I had no results physically to show for it.

I had also developed an eating disorder which was NOT good and was causing me even more issues with my mental health.

Yet even though I was struggling I never gave up, I just kept pushing through for years and years.

Let’s fast forward three years to today as to how I look now and you can see there is a massive difference.

In the last three years I’ve been able to take completely change my physique because I fixed my eating disorder and my testosterone issues.

So when you look at someone on social media and you’re wanting to get a physique similar to them.

You have to take a step back and realise that what you want is going to take you a lot longer than you think.

That’s okay that it’s going to take you longer than you think because what’s the rush? You literally have nothing else but time so you might as well be okay with that.