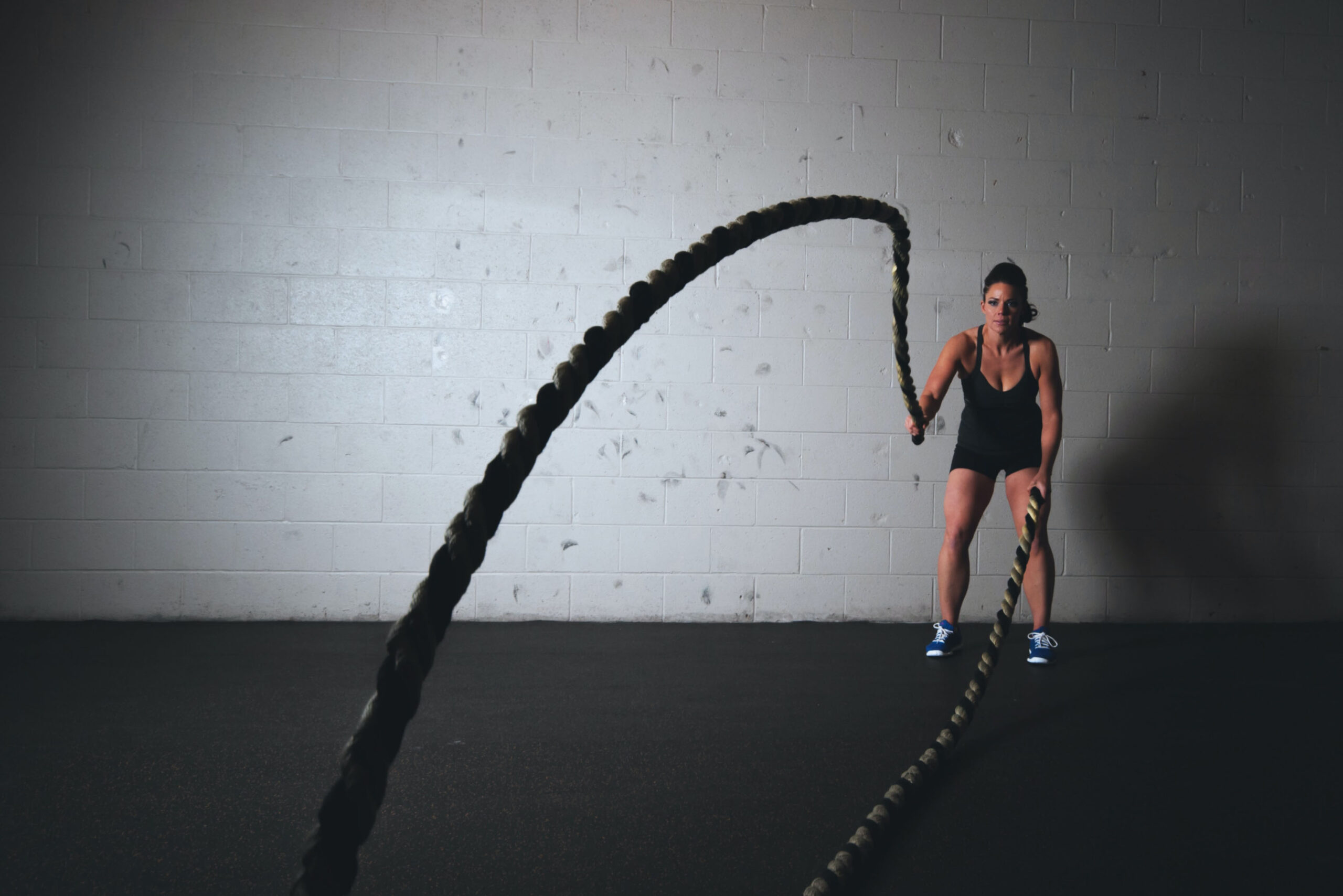 Something I wanted to touch on today was another pillar of your health, your social health.

Something I realised last year is that in person relationships are so important.

Nothing beats chatting with a mate face to face.

I can’t even imagine how hard it must have been for people who’ve had to isolate more than others.

I wasn’t able to see my family for a year due to QLD shutting it’s borders but there are so many people who’re way worse off than me.

It can take a toll on you mentally if you aren’t seeing people in person and creating those connections because online just isn’t the same.

We’ve become accustomed to staying at home and chilling instead of going out and I think it actually might be causing some people some mental health issues.

We need to create those face to face connections.

Now, this doesn’t mean I’m going to be going out and drinking and partying more.

It means making time for coffee with friends or going for a walk or something where I’m actually making connections with my friends, not just drinking or partying.

In 2022 my goal is to socialise in person more with my friends and clients because social health is just as important as the other areas of health.

I urge you, even if you’re someone who’s quite introverted, make some time for those social connections in person.